Often times we describe someone, or hear of someone describing someone as an “old” or "deep soul”. This person seems to possesses an unsuspecting wisdom about the the world around them. They seem to have insight of value and meaning into people and things. The short time they have spend on the planet seems incongruent with the depth of insight they intuit. This insight often manifests strongly in their capacity to discern. To take circumstances and/or situations and be able to see into them. Peeling back the layers of this gift, is a closer look at how things can be perceived with such a magnified lens.


Let us start with the 5 senses. 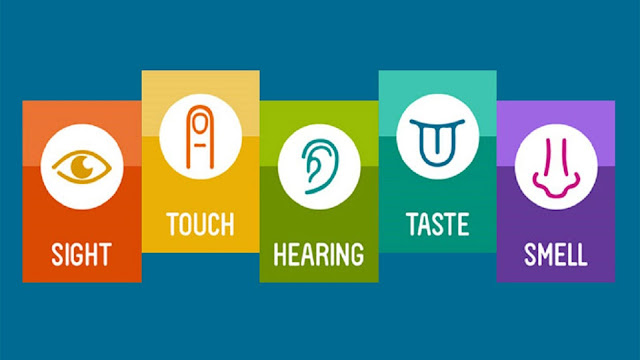 Growing up I had a very small comic card collection, and depending on which company made the cards, when you flipped it over, it showed a breakdown of each hero or villain's powers.

Think of these humans with a gifted depth in their scope of vision. Any gift is amplified by the sensibilities that the gift relies on. In other words, to be able to see out with such profundity, it only make sense that their "senses" which give them their input are also are also heightened. 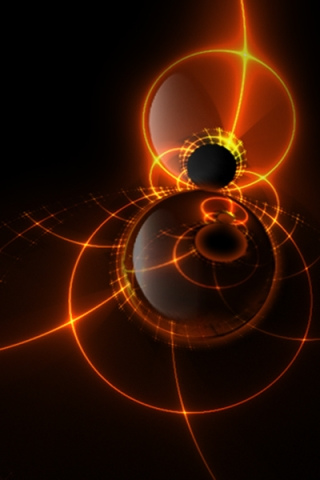 Touch is amplified. Not only do they feel the physical pleasure with greater elation, but also experience the depths of pain at an increased velocity. An extremely deep soul is one for whom every sense seems to have the capacity of intense discernment.


In other words, the furthest evolution of one’s senses. We drink the world with our ears, our eyes, our touch, our smell, our tongue. 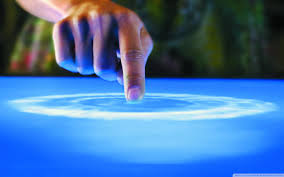 It is important to note this is not always from experience, but more that the “palate” of senses is impressionable by the world.

Furthermore, not all beings are given even a fraction of the opportunity to asses whether they are able to denote between a multitude of scents and the subtleties within those scents.

The secondary measure by which sense (no pun intended) is made of all this, has to do with the cognition in processing what has been ingested. From these senses, one gathers a visceral relationship with the world and people around them, literally heightening the way they are able to relate (since the way we generally relate to our surroundings is through our senses).

If one has such “empirical depth” across the board in the 5 generally accepted senses, then the rate at which they take in or experience is vastly different and amplified.

A common debate between Soulosopher’s is whether the evolution of soul is based on these attributes, or simply heightened because of them and exists as a separate non-dependent sense, like that of traditional knowledge through logic. 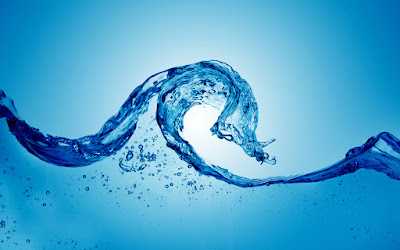 A central belief in the principle of Soulsophy echoes the karmic principle of eternal life, but seeks less to etch out what we are or why we are, only that in borrowing directly from the first rule of science, “Energy cannot neither be created or destroyed, only transferred.”  In applying this to our essence, or the question of our souls,
Soulosophy says we always have been.

In this way, it accounts for the notion of recognition when two people feel as if they have met, and the uncanny familiarity they feel with each-other. Many would say this is due to some type of meeting, acquaintanceship, or friendship in another “life” and maybe another “form”.

Again, Soulosophy does not attempt to “fill in the blanks” of the existential questions, only etch out a framework whose principle reference point is “soul” based with an attentive awareness of feeling and intuitive knowings, rather than story based such as religion, or logic based, such as philosophy.

In outlining said difference between these common (and often intersecting) schools of thought it important to map out differences so as to differentiate and designate each to their own relative field.

Soulosophy can best be described as an “outlook” or even an “in-look” for that matter.  A distant second to this mild characterization is an “ideology”, but even then the ideas themselves are simply an outlook on a force