The potential of failing is the very thing that makes any risk worth taking.  Imagine if we were endowed with the absolution of success? It would be an impermeable fortress of boredom that would ultimately suffocate our complete existence. 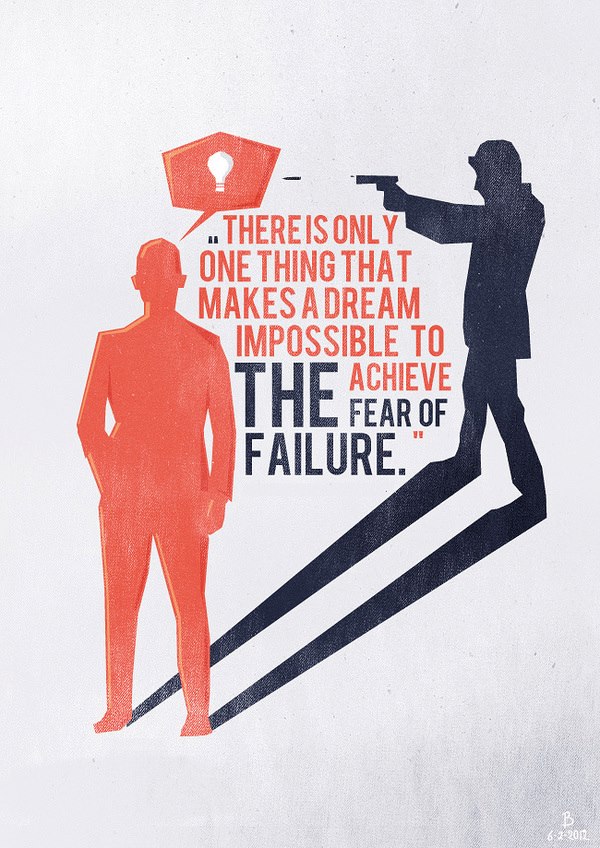 Imagine stepping onto any court without the fear of failure; The absolute thrill of the game is gone.  Imagine going for a job interview certain that one would gain the position. Where is the vindication for our long hours and what is the differential?

Imagine a young man reaching to make a connection with a lady, he sees for the first time, and knowing that the prick of rejection is NOT something he will have to face. Initially, this might seem appealing. Initially, all of it is tempting, luring, and even misleadingly attractive.  However, with no risk – What is the point?  If all will be successful…regardless of their efforts?

Where can we differentiate talent, greatness, discipline, tenacity, patience, morale?  And what becomes of success? Other than being merely reduced to a consolation for all: bland, saltless, dead. The barometer of all those previously named virtues would be lost, because the very OPPORTUNITY of failure would be gone.  Yes, the opportunity of failure.  It seems like a contradiction, however, failure is the only result that that we can guarantee has a positive outcome.  Many times when we are rewarded with success, it can be quite often a surprising disappointment, yet every time we are faced with failure there is always something to gain whose presence is not an ethereal sensation, but a brick with roots in the foundation of our character.

There are many people who seek to eliminate every variable possible and account for every circumstance before they will trust, move forward, or attempt at something new.  I too have been guilty of this.  There is nothing wrong with considering all your possibilities and even thinking through mutually exclusive options, and/or even playing out scenarios.  However, it is when we somehow feel that we have outsmarted fate in accounting for all the variables that we ultimately suffer miserably in two ways: 1) the regret of never knowing because we didn’t try paralyzed by our fear or our past 2) the regret of our shattered expectations (which were ultimately based on our “mastery of ration”).

They say, “You want to make God laugh? Make plans.”

I like to say, “You want to see God’s plans? Start laughing…”

In other words: start going for it, take a shot, take a chance, fall, slide, really going after it, her, them, etc…  Every powerful, motivating slogan that has ever stuck with us, is urging us to dive off the precipice of safety into the writhing waters of uncertainty, very much because we DON’T know what would or could happen and not because we do:

Insanity is doing the same thing over and over again, and expecting different results.This last one is literally URGING us, beckoning us to brillinatly FAIL. I lost sight of this some time ago.  Although to many in my life, it still seemed like I was heeding my fearlessness because I would take on what “most” would consider chances: A chance on my dream, a chance on my career, a chance on a girl.  But it is absolutely irrelevant what the chatter around you says about whether you are “risking failure” because truth be told, no matter how close their relation to you, these people will never know your threshold or capacity nor the size of your ambitions.

If we are not out of our comfort zone we are not truly risking. Unless we are challenging ourselves we are cheating “The Man in the Glass”. 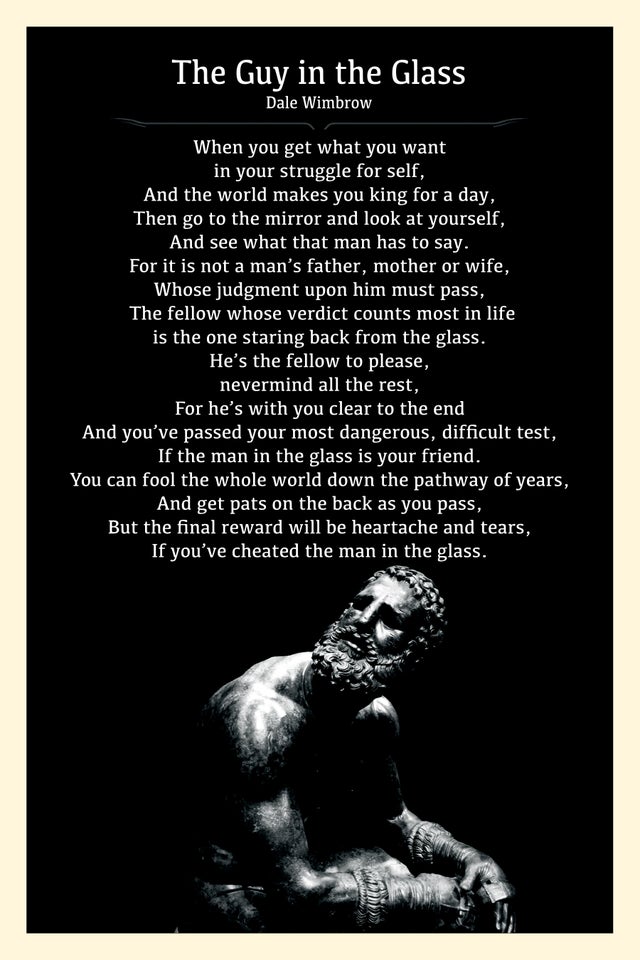 It is the very same in any type of athletic training. There is absolutely no way for someone outside your body to know if you have given EVERYTHING you have in that last minute or the last rep, just as it is impossible for anyone to ever know if you are maximizing in your risk, save you.

I long to make this the year where I listen to the voices of my soul like a north star guiding my spirit instead of a repressed child gnawing at my pant leg. The unpredictable variables are the very definition of life. They say "Your Failures do not define you." Yes they do.  Yes they do.  They define your ability to get back up.  They define your fearlessness to continue to take chances. To Love again.  They define, the invisible armor that has formed like barnacles on your spirit adding another degree of power for all who have survived, withstood, conquered.  They define all the forces that were less than, not equal, and could not compare to your strength.

Show me the man or woman who has failed countless times and I will show you a giant.

The reward: I learned to walk.

The reward: I learned to talk.

And so it goes with everything I have ever undertaken that has led me anywhere,
how easily I forgot the countless failures that ultimately led me to success.

People are quick to discuss the need for sleep; which I would be-grudgingly admit, is a real thing. We obsess over the quantity of t... 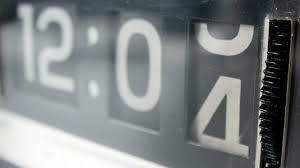