Generally, people DO things differently because we SEE things differently. Most of us, when we look at each other, immediately (whether consciously or not) cling to what makes a person different from us, or us different from a person. Something that is certainly tied to our identity. This can also be attributed to the unavoidable categorization of everything. Please listen to this brilliant interview with re-known astrophysist Dr. Neil De'grasse Tyson on the Conan O'brien show.

Today, it seems we have forgotten how to have a conversation about the way someone else sees things. We are locked in to our view, our vision, 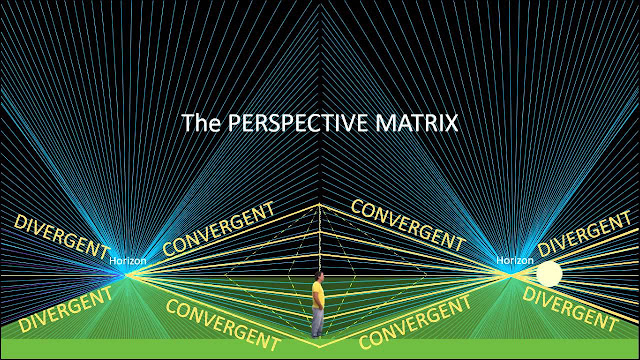 and when entering a “conversation” we are thrilled at being given the opportunity to voice our beliefs. Yet it seems as though, despite the amount we are “expressing” ourselves and our opinions online, society as a whole and most people on an individual level still feel unheard, like they are lacking connection, and ultimately lonely?

How is that? Maybe this is all together a different matter. What usually happens when we sit with most people today?

It feels much like they drain out their unheard insides, like they have not been truly heard by another human soul in ages... Sound familiar? You're not alone.

I think we can also partially attribute this, to what our beings are lacking and our recently adapted perspective on what we have come to understand as "sharing". 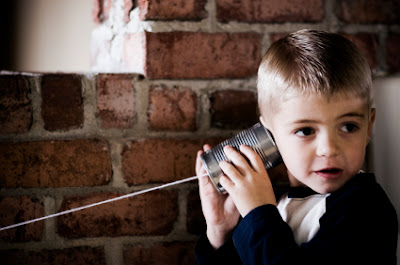 For me, the experience of “sharing” is based on a human exchange of
1. Thoughts
2. Energy
3. Action/Goal
4. Play.

There are some that might say, the comment section beneath this post is an example of such an exchange. Put very simply and meant in the most respectful manner, I would have a different perspective than those people... And in light of the present state of the world, maybe you do too?
at April 02, 2020

INTRODUCTION I wonder how many creatives hit this place. You will know what I am describing only if you have been there. There is a sta...